Jonah has been doing FANTASTIC during the day! The steroids have really helped keep the daytime seizures at bay. Unfortunately, each early morning Jonah will have 1-2 tonic clonic (grand mal) seizures that last at least 10 minutes. :( I am praying those will not continue as I wouldn't want to have to start, Onfi, a new and stronger medication for that since he's having such good days. The night seizures are the biggest risk for SUDEP(sudden unexplained death in epilepsy) which is a real risk for someone like Jonah. 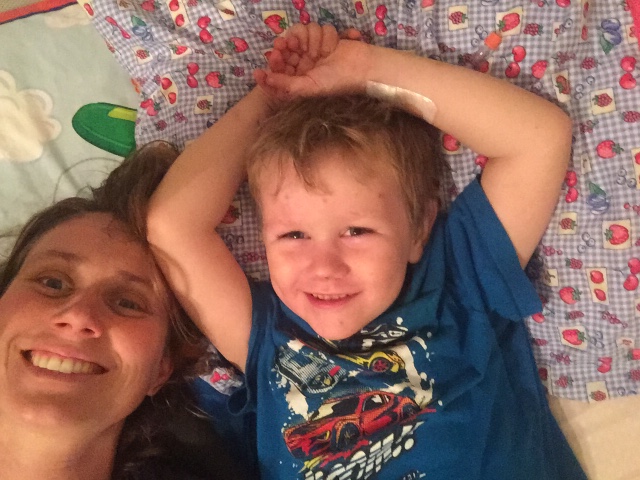 We are back in the hospital with Jonah. He has been having a lot of non convulsive status elipepticus which are basically very long seizures.
His doctor pulled him off the MMJ study as it was not helping and probably making things worse. After pulling him off we all found out he was indeed on the real drug not the placebo. I was really hoping that the MMJ was going to be his magic bullet. Now we are back to more drugs.
So far he is 2 days into a 5 day round of IV steroids and a new medication called Banzel. So far, neither seem to be helping. Basically, we will keep giving him new medications each one getting a little stronger or with more possible side effects until we find one that works. 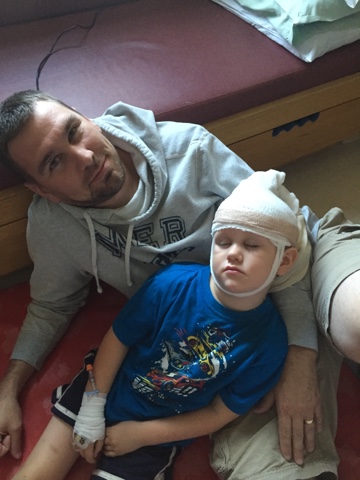 We went on our annual visit to the zoo yesterday! We left the older boys home as they are getting a little too old for the zoo, I guess. We had a great time!! Ethan especially loved seeing all of the animals. 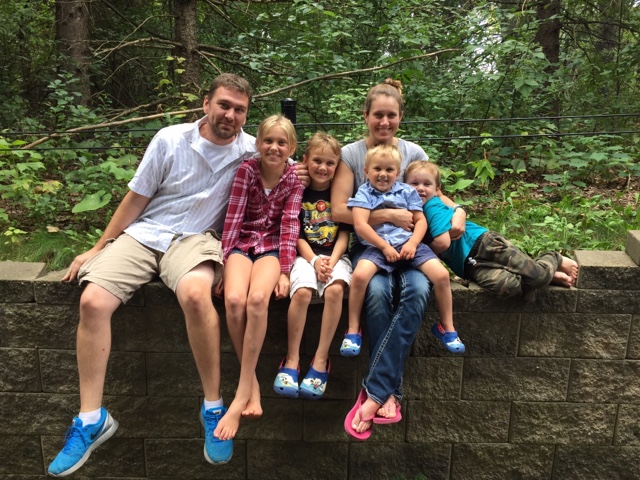 Email ThisBlogThis!Share to TwitterShare to FacebookShare to Pinterest
We were able to escape our daily routine for a few nights over Labor Day weekend. We journeyed up to Breezy Point.
Despite Jonah's seizures, I think we all had a really good time. Between the beach, pool, kiddie pool, waterpark, and  jacuzzi we went swimming ALOT!
Here's a couple photos of our stay: 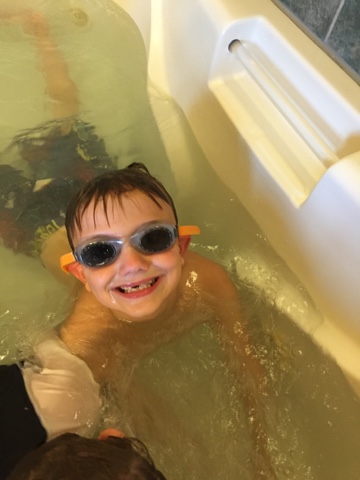 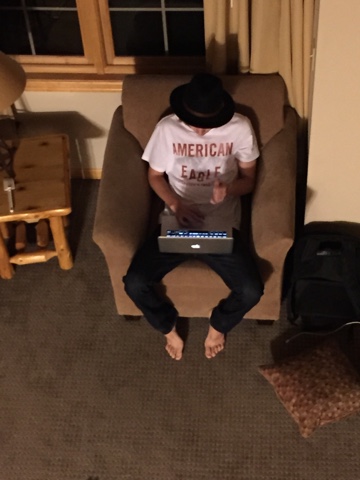 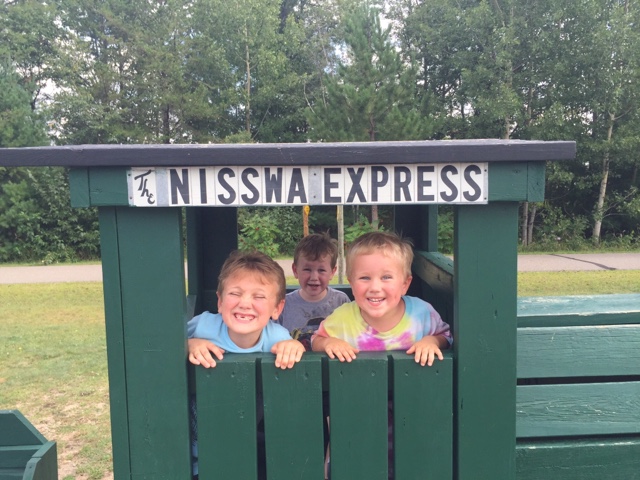 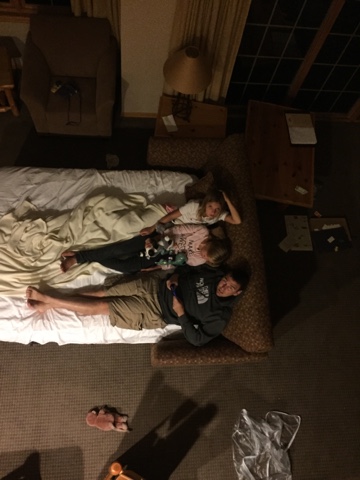 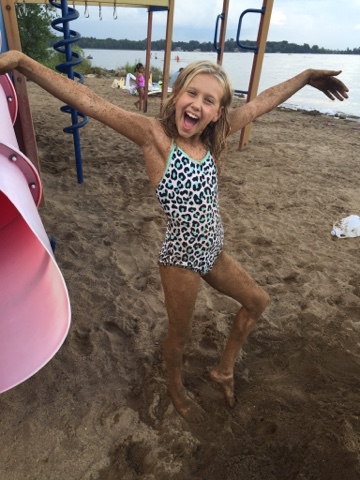 I didn't really get a ton of photos. I was trying limit my screening. :)
Posted by KB's at 9:32 PM No comments:

Email ThisBlogThis!Share to TwitterShare to FacebookShare to Pinterest
I think there's one thing harder than seeing Jonah have seizures every day is watching him have virtually no seizures for 2 days then have seizures creep back in to the point where they are all the time again.
Monday and Tuesday were amazing days for Jonah. He woke up Monday with no seizures. He wasn't in a fog, he would look around and not stare, he could go on car rides and not and have seizures, no drooling, no falling, no raising his his hands involuntary to name a few. Then, Wednesday came and the seizures started creeping back. Now today, Thursday, he is back to his baseline which is in and out all day. I just don't get why he can have a couple good days like that out of the blue. Their are so many things it could have been. Was it way more activity and less calories?  Maybe delayed response to last weeks IVIG? High ketones? Low ketones? Less sneaking? CBD kicking in? God giving us a glimpse of our Jonah? Who knows. 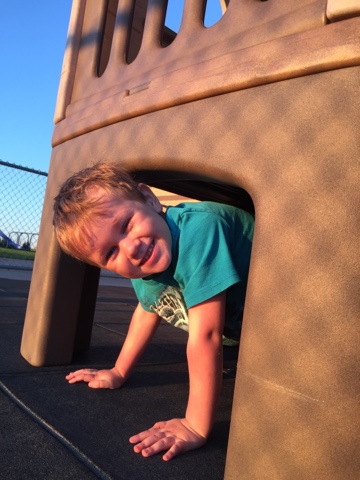 This is a pic from one of those good days!
Posted by KB's at 9:12 PM No comments: