Once again Jonah went back down to the Mayo for his infusion this past Friday. This time around in between infusion days he was seizure free during the day for 10 days. Then, on Friday the day he had the infusion he had 2 tonic clonic seizures while sleeping during his infusion. I believe that it had nothing to do with the infusion itself. So, technically he hasn't had an awake seizure in 12 days since the TCs were in his sleep.

Our Labor Day weekend started out Friday night when our friends from Wisconsin came up for a visit. It has been really a treat because we only get to see these guys maybe once a year. 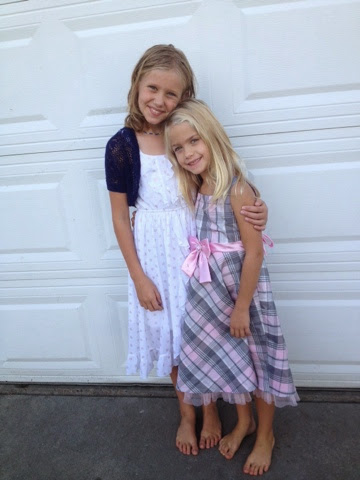 Saturday afternoon we all climbed into, Bruce, our 15 passenger van along with 2 doodle bugs and headed to the beach which our friends Amanda and Lori let us use their jet ski and tube for a super fun day at the lake. 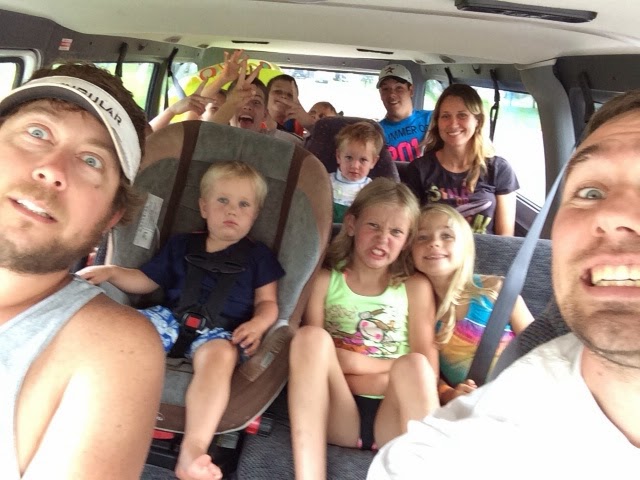 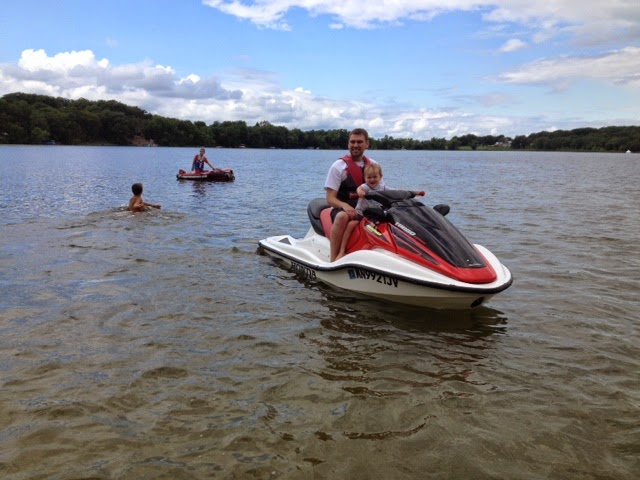 So, we went in for IVIG August 16 to which he was having a ton of seizures. By August 19 he has been seizure free again (except a quick tonic some nights after falling asleep) since. PRAISE GOD! I have no doubt in my mind that IVIG is very much so controlling Jonah's seizures.

It's really too bad that our insurance will not pay for this. We just found out that our third appeal was denied. They are considering it experimental. Jonah's doctor told us and even wrote us a letter to the insurance company that it is not experimental but I guess that didn't do the trick. So we may be having some sort of fundraiser sometime to raise money for Jonah's treatment. Every 2 weeks it is another $1600 added to the bill not to mention the $50 in has each time we journey down to the Mayo though. We are blessed though to live so close. Many people have to fly in and we can drive. 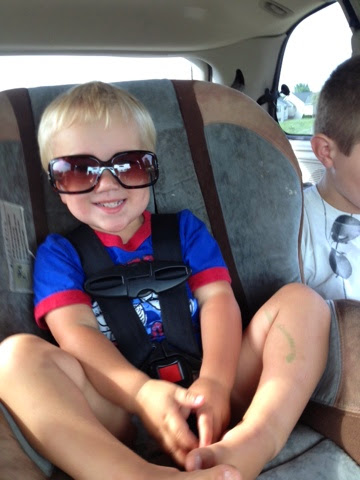 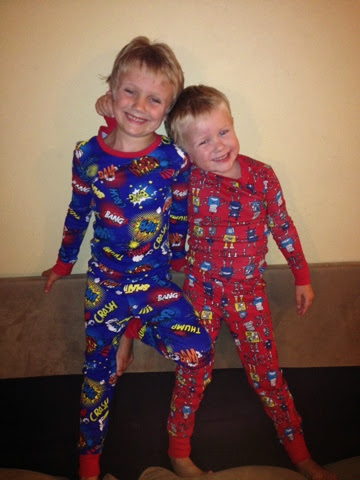 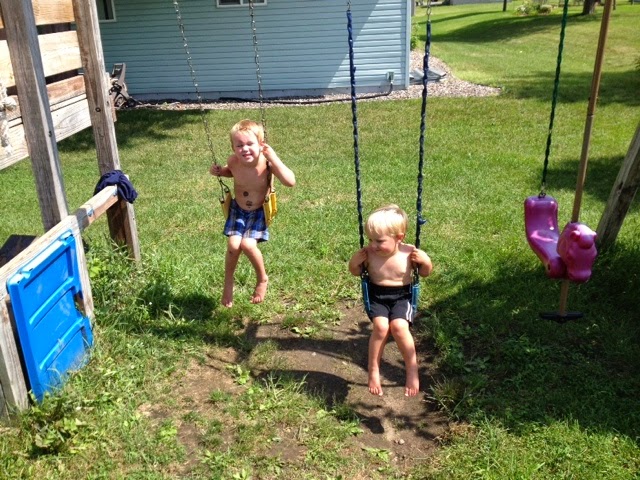 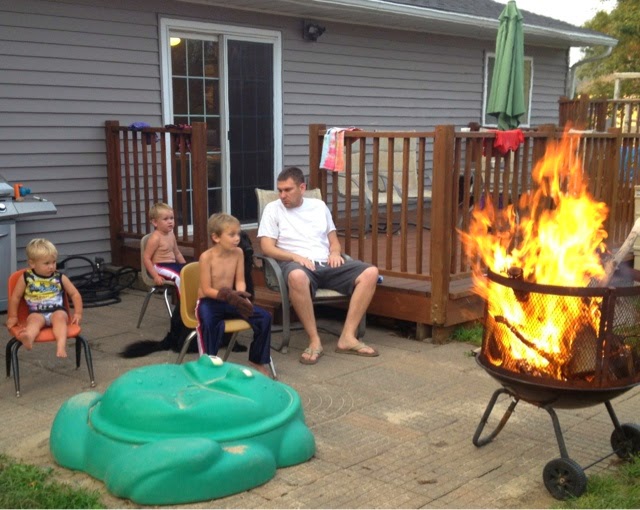 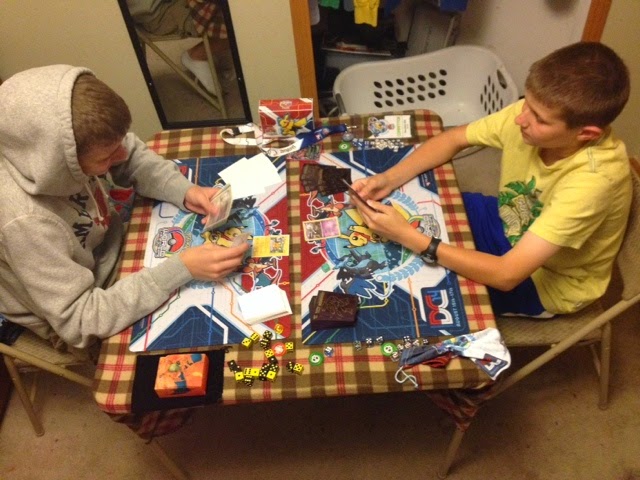 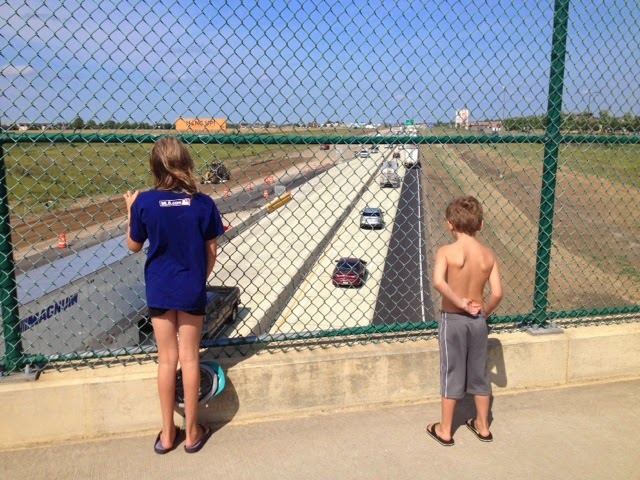 We went down to the Mayo yesterday for Jonah's IVIG infusion. That's always a long day. We left at 11:30am and didn't get home until 9pm or so. Jonah had over 15 seizures today and about the same yesterday. 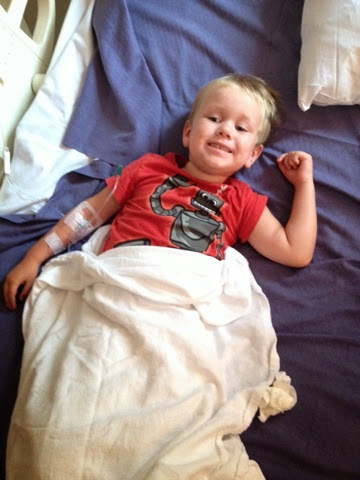 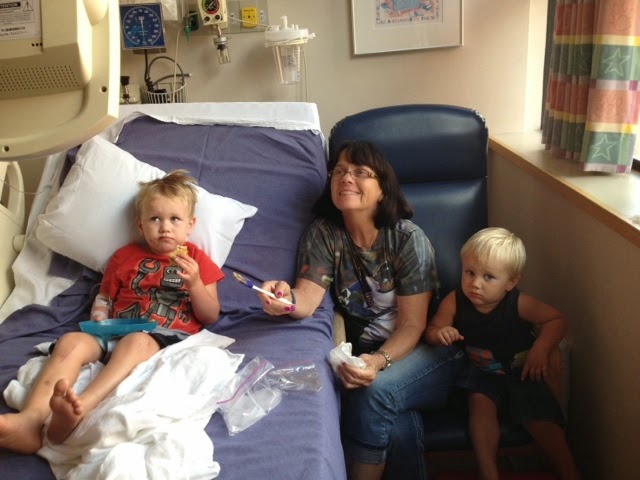 Justin, Tyler and Shane are leaving this evening for the Pokemon World Championship in Washington DC. This should be an amazing trip for them.

Jonah is still having daytime seizures and this morning in his sleep he had a tonic clonic lasting 6 min. He came out if it on his own. We go back down for IVIG in 2 days. I hope things will calm down after that. We don't go back I to see the doctor until September. So something is going to need to be done before that. My guess is Keppra levels are too low. With the seizures creeping back in it really is not safe for him to ride his 2 wheel bike which he loves to ride😞. Yesterday, he had a drop while riding it. Luckily he didn't get hurt or anything. But the reality is that we are back to wearing headbands and helmets which he does not like doing.

We finally got the appeal in to our insurance company for the IVIG. They told us it could take up to 30 days to let us know if they will pay for IVIG or not. Hopefully they will . Then we won't have to go down the Mayo every 2 weeks. We will be able to get it done locally. 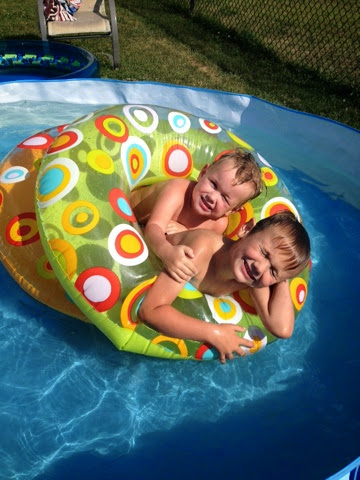 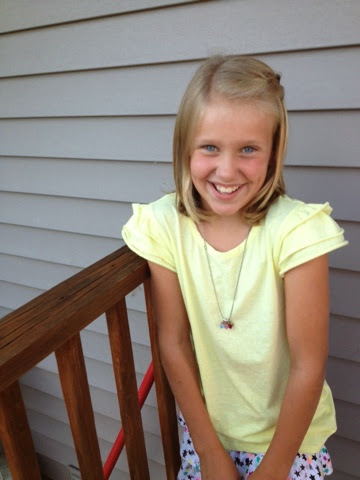 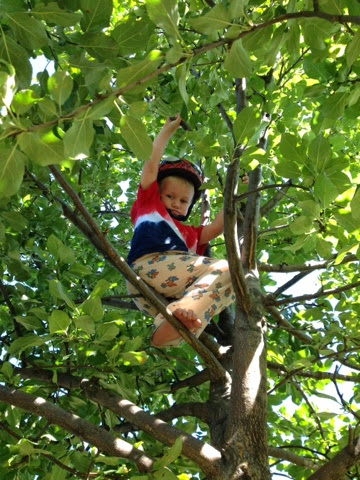 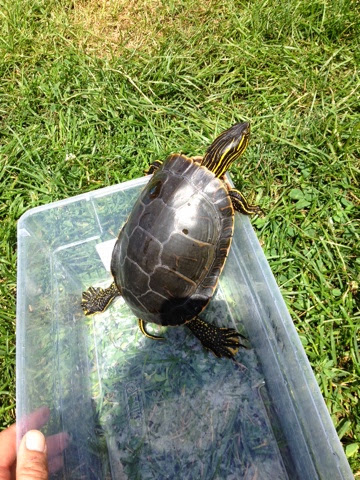 Turtle the kids found in our yard 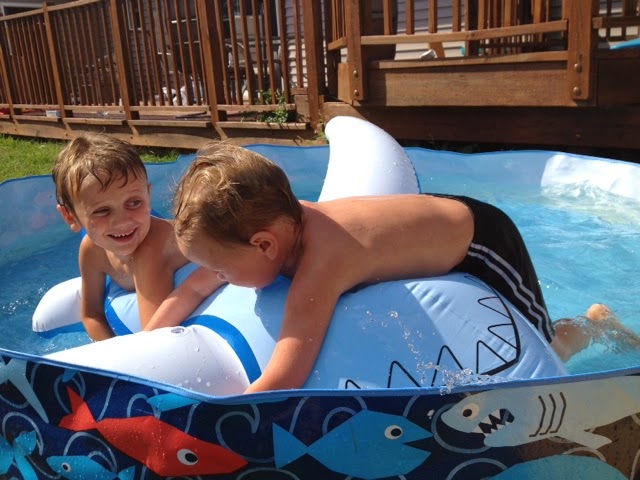 Dispite the seizures, the KBs have been having a great summer!! 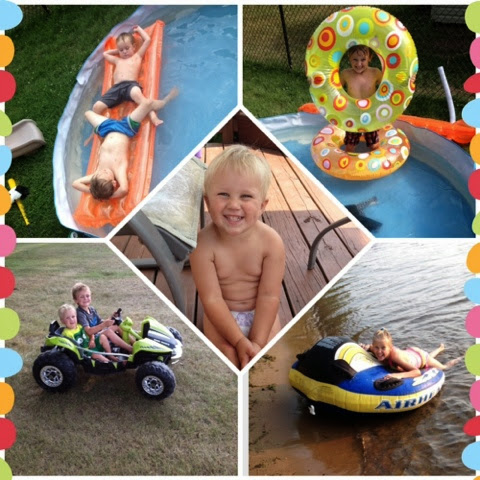 Email ThisBlogThis!Share to TwitterShare to FacebookShare to Pinterest
Jonah has been having a few daytime seizures creeping in lately. A tonic clonic while awake this morning and a couple of I'm not really sure what kind. Could have been just absents or tonics followed by absents. Bummer. 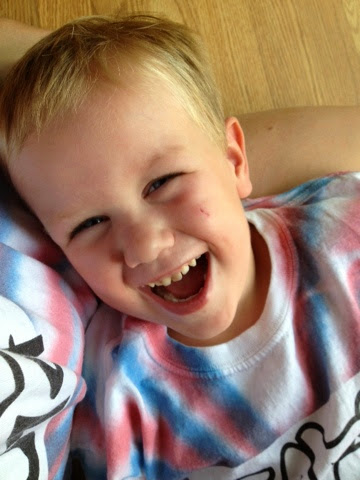 Jonah had a great day today. He had a seizure free day. That's leads me to believe that the IVIg that he had on Saturday is what is working. As it got closer to the infusion date is when he started having more seizure activity. Saturday he had a handful then yesterday, just a couple. I think it takes the IVIg a little while to kick in. The next step is getting the insurance to pay for it.

Jonah had at least 4 drops yesterday during the day. He had a 5 minute tonic clonic (grand mal) in his sleep at 5am this morning. Since he's been up he's had 1 drop seizure and 2 tonic seizures. He is on his way down to the Mayo now for an IVIg infusion. Hopefully the infusion will help with the increased seizure activity.
Kristi
Posted by KB's at 12:06 PM No comments: