Will you all come along side us and keep praying for Jonah. Also please pass on this prayer request to any if your pray circles. We need as many people praying as possible.

Just an hour ago, in his sleep, Jonah had another tonic-clonic aka grand mal seizure. Although it was mild it really shook us up. We thought those ones were completely controlled.

He has also still been having these small seizures which are called atonic where he will just lose muscle tone which will cause his head to drop and maybe fall over and absent seizures where he will just stare. Both of those only last a couple seconds and are usually within a few hours of waking up

We are currently setting up a time where when can get a third opinion at the Mayo clinic.

Please be on your knees for our little Jonah. He needs us right now. 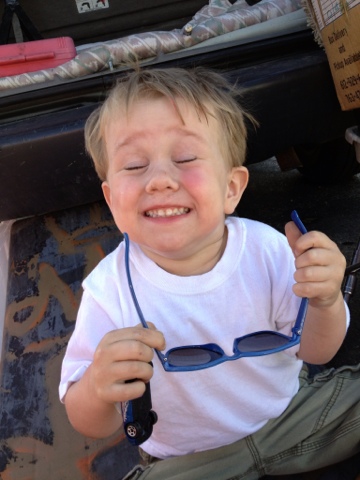