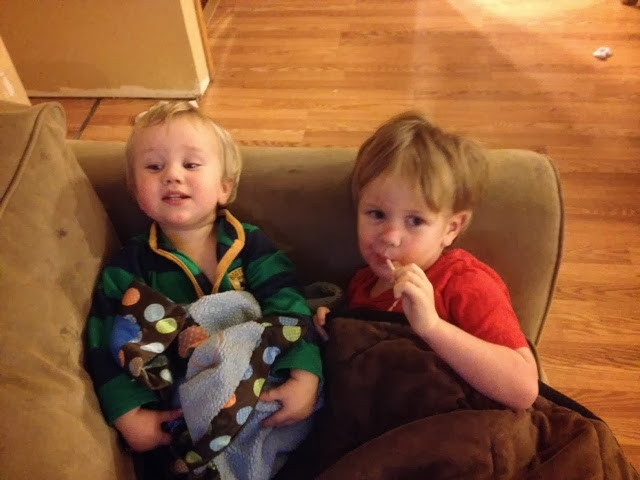 James, our middle boy, turned 6 today, January 14! I asked him a couple questions about himself at bedtime tonight and here are some of his responses:

Happy Birthday James!! We love you more than all of the stars in the sky! :) 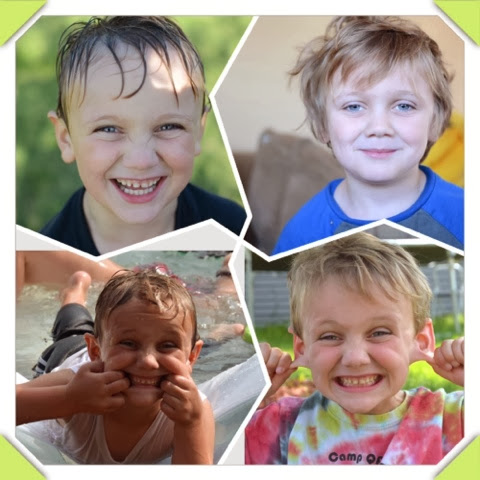 Email ThisBlogThis!Share to TwitterShare to FacebookShare to Pinterest
Labels: James

The trip down to the Mayo went great. (Well, except as we got there a woman  fell over and cracked her head open while having a seizure to which Justin helped her until a medical team stepped in. But, that is a whole story of it own. A long one.)
Jonah had some time to play in the playroom while Justin was down in the ER before he had to be hooked up to the EEG monitoring device.
Justin, Vanessa, Ethan and I all ended up staying the night in Jobah's hospital room. It was quite a tight fit. The hospital is very relaxed there. They pretty much let you do what you want. 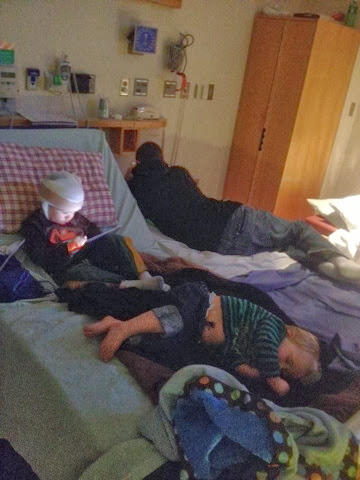 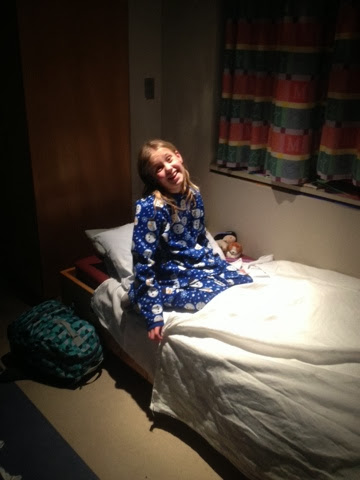 Vanessa got the bench bed 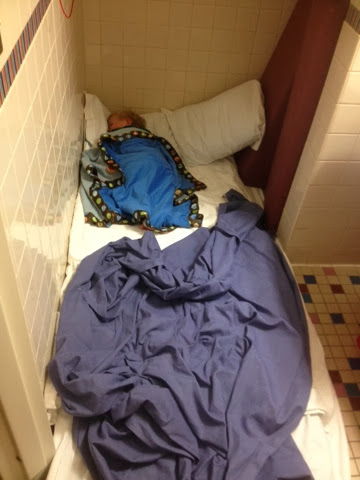 Ethan and I, yes, we slept in the bathroom. Don't worry, it was padded with a pretty thick cot mat.
The following morning Jonah's primary neurologist came in for the report of the EEG. She told us that the diet has had a significant impact on his seizures. Before he started the ketogentic diet he was having 75+ seizures per day (even though we only would witness 1-10) and now he only had 8-9 the entire 24 hours!! Also, the slowing he had before is now completely gone.  Praise be to God! The only thing we changed was what he ate, his diet. Food and diet alone can do so much.
Since he is still not 100% seizure free his doctor suggested raising the ratio from 1.5:1 to1.75:1.
Since we left the hospital a week and a day ago, 6 of 8 of us came down with the stomach flu. Thank goodness we are all better now.
Jonah has started his new ratio and for the most part tolerating it fine. It's not a huge diffrence although a couple of his meals he used to like he no longer likes because there's just to much mayo or butter.
This past Tuesday morning in his sleep he had a tonic clonic seizure (Justin was thinking cause he was cold but who knows) but besides that we really haven't noticed any other seizures. Maybe one falling asleep but that would be questionable. So, I would say that today is the second seizure free day in a row!!! I hope and pray this will turn I to many more days of seizure freedom.
Tomorrow morning the big boys and Justin will be leaving us for the weekend for a Pokemon turnament in Missouri. Hopefully, things will go smoothly while I am alone with the littles for 3 days 2 nights.
I have an opportunity to go to Florida and take Vanessa, James and Ethan. Leaving Justin with the Tyler, Shane and Jonah. I'm conflicted wether or not to go because I don't want it to be too much for Justin. And I have a hard time asking people to help out if he were to try to go to work a couple of the days. On the other hand it would be nice for me to get a break and spend some time with Vanessa and James also. So, I don't know. 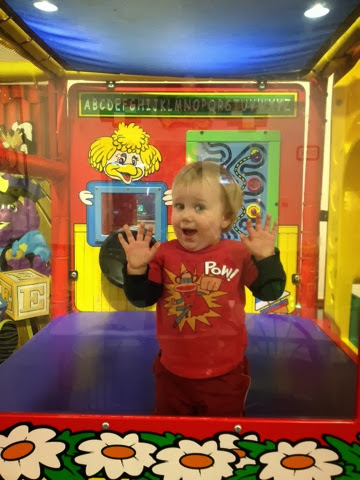 Tomorrow we trek back down to the Mayo to have another 24 EEG, blood tests and a consult with Jonah's doctor and dietitian.
I'm really anxious to know how his brain, and really his whole body is handling his diet.
We will update as soon as we find out how things are going and what adjustments need to be made since he is not seizure free, yet. 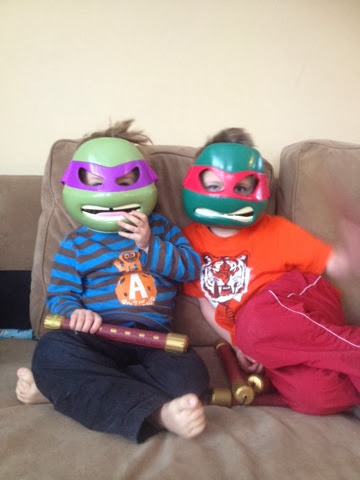 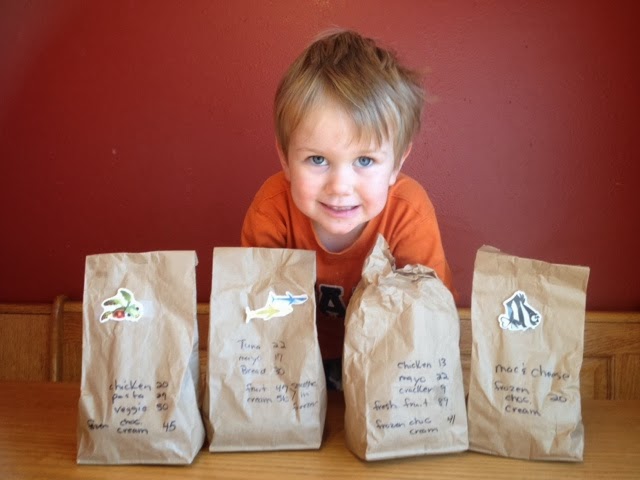