A post I started December 15:
Jonah has been doing great! Since my last update on him he has had 2 longer seizures that he could still communicate with his eyes and also smile but not talk or anything. They were weird but each time he finally came out of them by himself. That was a while back now so hopefully we won't see any more of those. Other than that, he has only maybe one per day of a quick one second seizure always while sitting so he has not hurt himself since the start of the diet! Praise God. As I am making 2013 yearbooks it's hard to look back at some of those summer pictures with so many bruises. With that said I'm also glad we waited until we could get in down at the Mayo. (Update, today the 17th, he had 3 drops...bummer. They were all mild though)

His ketones have been mostly large, tonight they were extra large. I think it does have some to do with how fast he eats his food. If he gets the whole ratio down quickly, he seems to have higher ketones.

We made chocolate covered pretzels this past weekend with sprinkles and m&ms. At first I tried to hide making them from him. But, that didn't work so well so he ended up helping us make them! We told Jobah that they were for gifts and we couldn't eat them. He did great!! He helped dip, sprinkle, add m&ms and put them into the container once dry. He didn't even try to eat one!!

One of the apps Jonah really enjoys is the Easy Bake oven app. You get to make, decorate and eat cookies and cakes. I think he enjoys playing with pretend food. He knows we have our food and he has his. He knows that his food is his medicine that it will help him not have bonkers.

Update December 28:
Things have been okay for Jonah. He has been having more seizures lately. I would say an average of 4 per day. Similar to pre keto.

Also, he has been having this new kind of seizure that is new to him. It's wired, during this new seizure he is aware of what's going on I'm pretty sure because his eyes can track you, he can smile and he usually will put his hand up to indicate to us he is having one. But if you didn't know what to look for you might not when know their was activity going on. Most of those are short but a couple have been long. It seems if I tickle him or something he will often break out of it.

There's so many variables on what could be causing these new seizures. One being he has gained a couple of pounds and maybe he needs his Keprra increased.  He's on a pretty low dose.

I've been told that there's a lot of tweeking the diet. We really haven't done any tweeking yet. We go back down to the Mayo on January 6-7. Jonah will have an overnight EEG followed by a visit with his Nero and dietitian.

Barb and Jim are still making all of his meals, so that is awesome!
Jonah is still producing large ketones on a 1.5:1 ratio which is great!
Actually, I have started recording things on a chart that has increments of one half hour so I can see any trends or red flags and today so far (it's 10:30pm) he has only had maybe one! Tonight his ketones have been extra large so maybe that has something to do with it, I don't know. 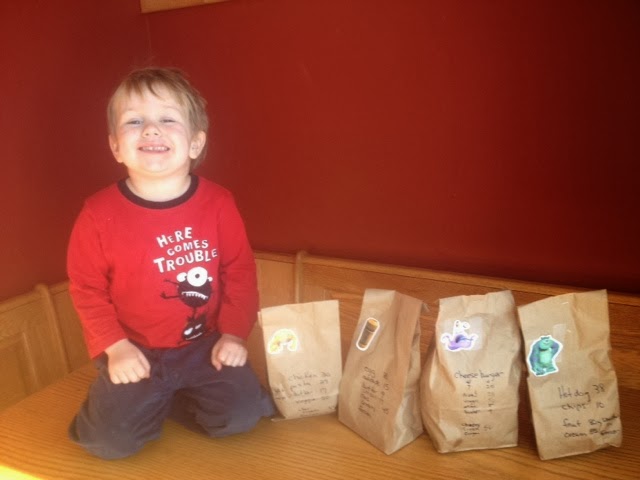 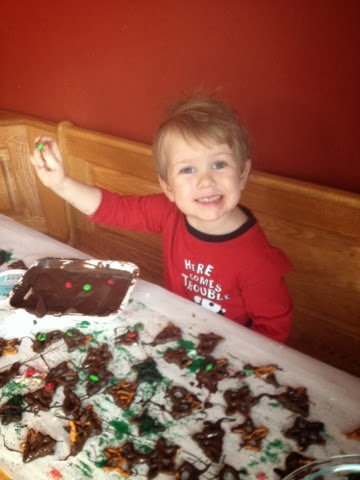 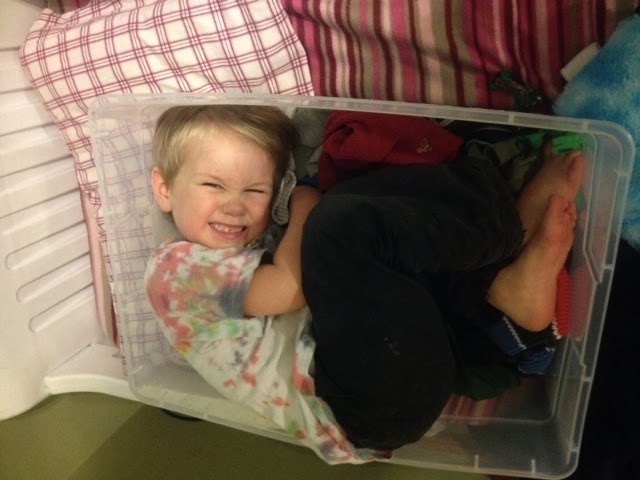 Email ThisBlogThis!Share to TwitterShare to FacebookShare to Pinterest
Labels: Joanh

recap of the last 3 months in pictures

A big reason why I started this blog back in 2009 was to record some sort of diary or scrapbook you might say of our family.  The last 5 years have been filled with so many highs and lows; from losing my vision to family vacations to additions of our family to Jonah having seizures......
With that being said, the focus here for the time being is to update friends and family on Jonah, I don't want to leave out my other 5 treasures.  Enjoy these pictures of our family of 8 over the last 3 months: