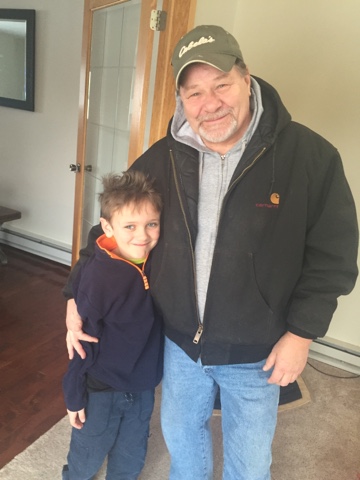 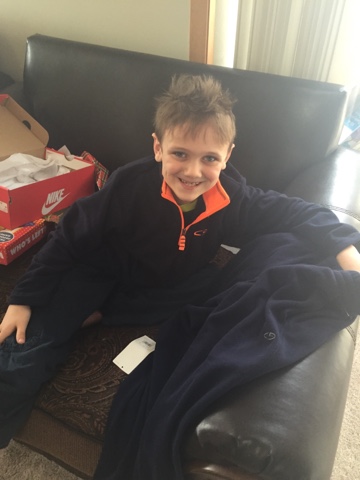 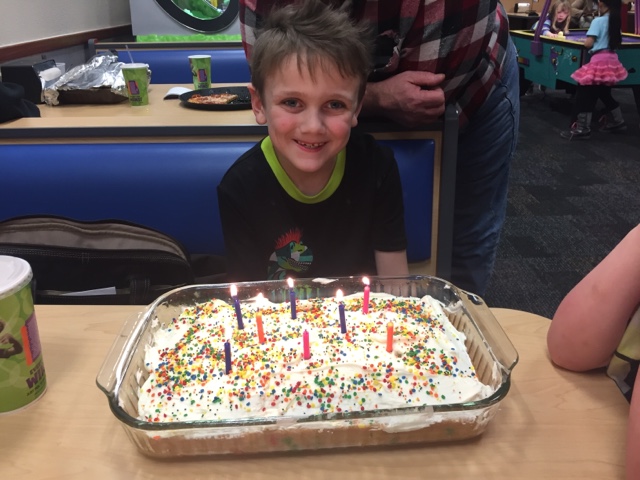 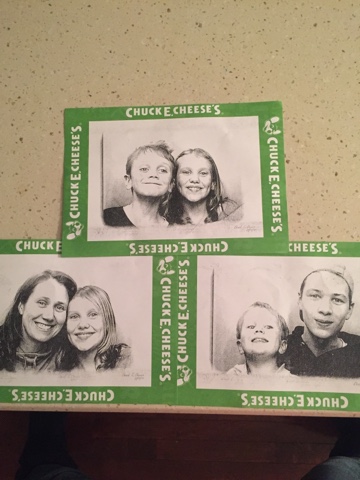 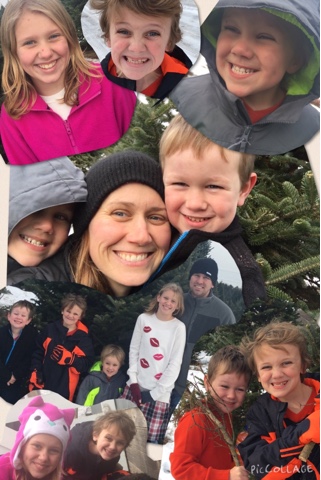 Cutting down the Christmas tree 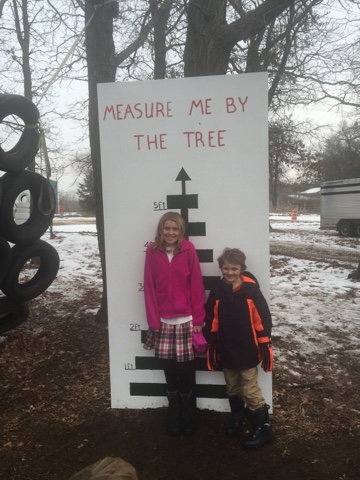 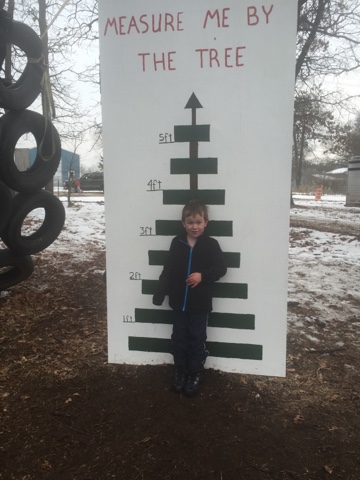 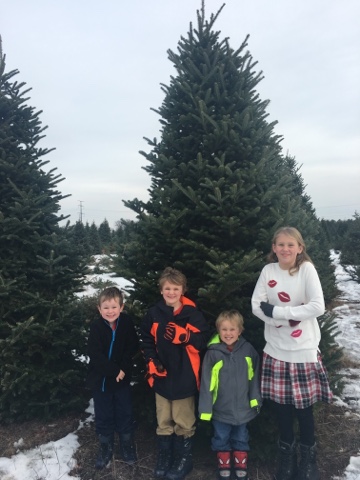 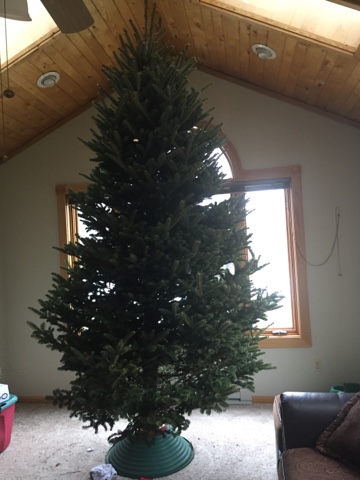 One humongous tree. It actually broke the stand and fell over. 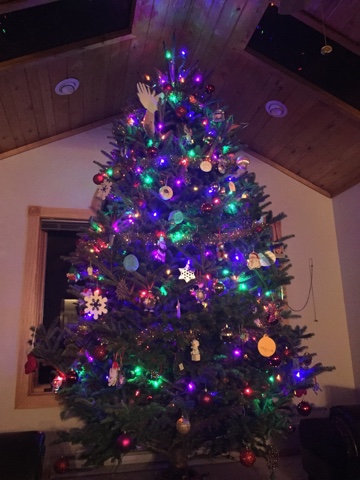 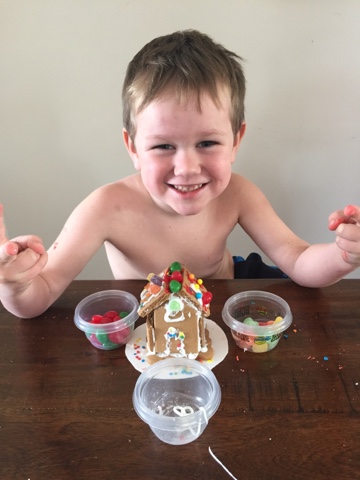 Decorating gingerbread houses.
Posted by KB's at 3:03 AM No comments:

Email ThisBlogThis!Share to TwitterShare to FacebookShare to Pinterest
November 22 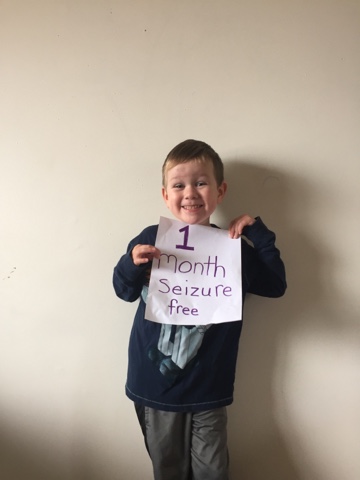 *Written November 10
Daddy KB here.  I just wanted to post about how things have been since Jonah was admitted to St. Mary's Hospital down in Rochester due to him have an adverse reaction to the Medical Marijuana (CBD) that he started on almost 2 months ago after we waited so long to get him on it.

We went down to his Monday morning usually Pediatric Neurologist appointment expecting to hear that we just need to hold on until the "Open Label" study starts then we'll know for sure if he will be on the active drug, CBD and that we we're almost certain would help him.

Monday morning: That usual appointment was anything but, his doctor said in a sobering statement that was hard to hear, "I took an oath to help, and I feel that I am not doing that allowing him to remain on the study", that lead to some quick action on her part to get my approval to pull him from the study as I was hoping she would intervene and do something as Jonah was to the point of drooling all the time, falling over often, not able to hold his head up, not able to talk, having multiple seizures after multiple seizures and on and on and on it went for about 3 weeks.  You wouldn't have been able to recognize him if you would have visited, you would have thought that he was near needing a wheel chair, or at the least needing to wear his helmet full time.

Action plan: Remove Jonah from the CBD trail, find out if he was on the active drug or not, give full 5 day course of Steroids, remove Depakote pharma drug slowly over the next month, come back to check on progress in 2 weeks, then again in 4 weeks, continue with IVIg at Children's Hospital MPLS, and most of all hold on for things to change for the better.

Results: after the 3rd day of steroids he started to talk a little, he would look over and he would say so much more with his eyes, by the 4th day we arranged to make a plan of action, we'd ween him off the Depakote over the next month, we'd continue with the Ketogenic Diet he has been on and continue with IVIg down at Children's, and continue to pray for him, pray for God to show us our son again.

After we left the hospital that Thursday, I think it was September 24th, we ventured back to Monticello, back to normalcy, we thought of getting Jonah back to his old baseline of having 12-15 seizures a day or more depending on the day, to getting to have the best month since this all started as his last "regular" seizure was October 4th, depending on who you ask Kristi or me, and since then the 4 or 5 seizures that he has had, I attribute to weening him off a very powerful pharmaceutical drug, Depakote.

Prayers have been answered, he has been a bundle of joy, he has been smiling so much!
Posted by KB's at 9:05 PM No comments: 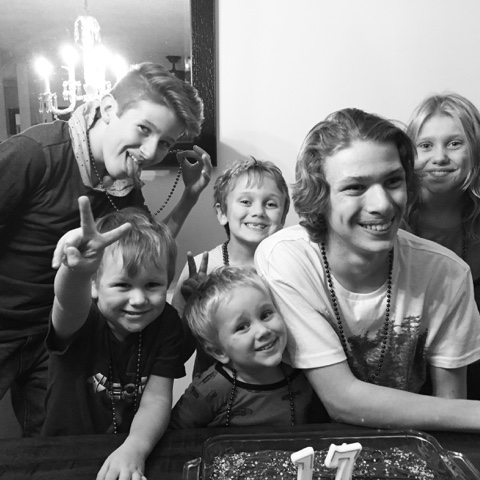 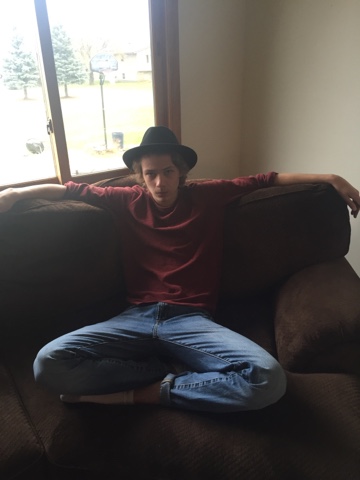 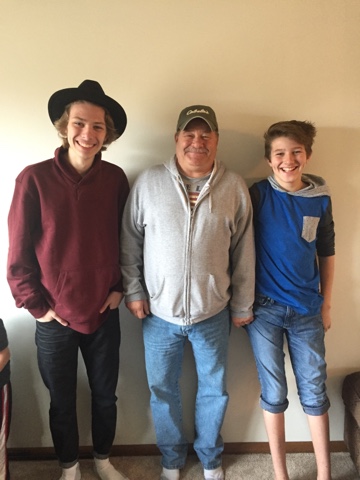 Happy 14th Birthday, Shane!! We love you and are so thankful you are a part of our family. 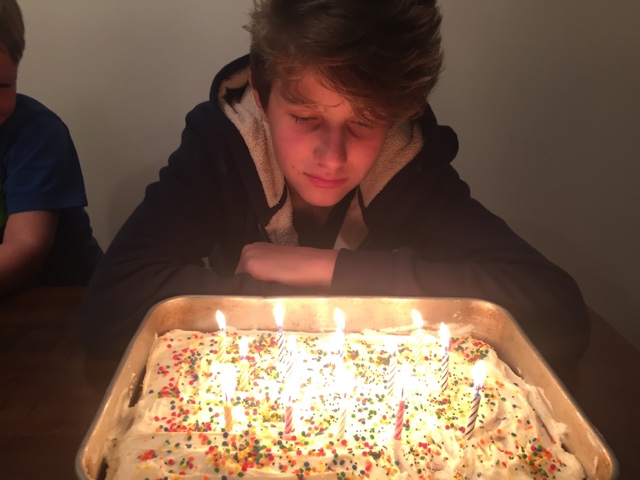 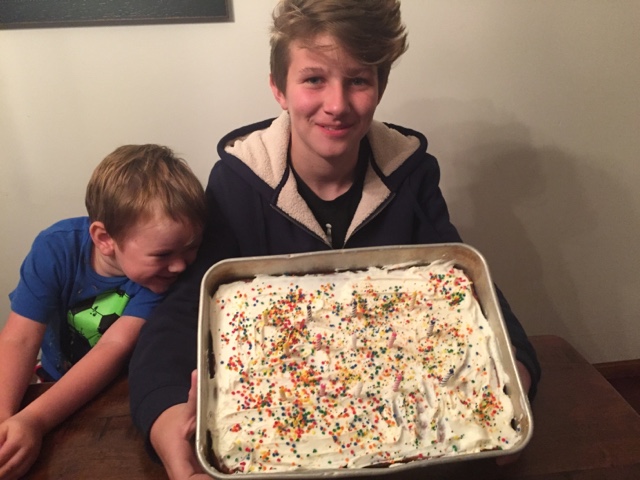 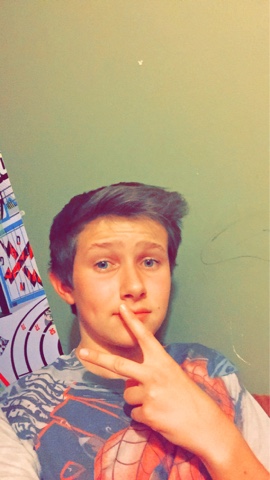 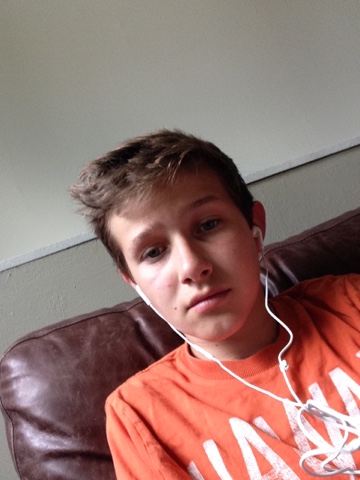 Jonah did have a FANTASTIC 5 day run! Unfortunately, the seizures came rolling back in today. He probably had at least 10. The New drug, Banzel, has been doubled over the last 2 days. Maybe that has something to do with the increase of seizures. Maybe it's the wean of the Depakote. Could it be that he's getting into carbs again? Or maybe that the steroids are wearing off? Who knows.
It was such a relief to see him doing so well. I was able to let my guard down a little. This has been such a roller coaster. 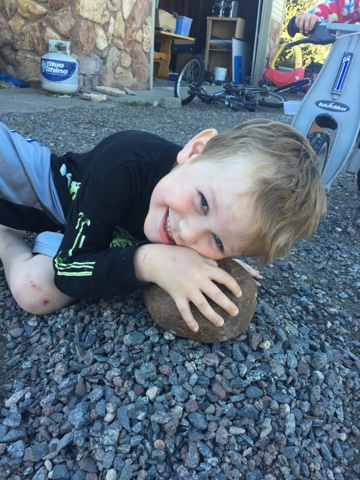 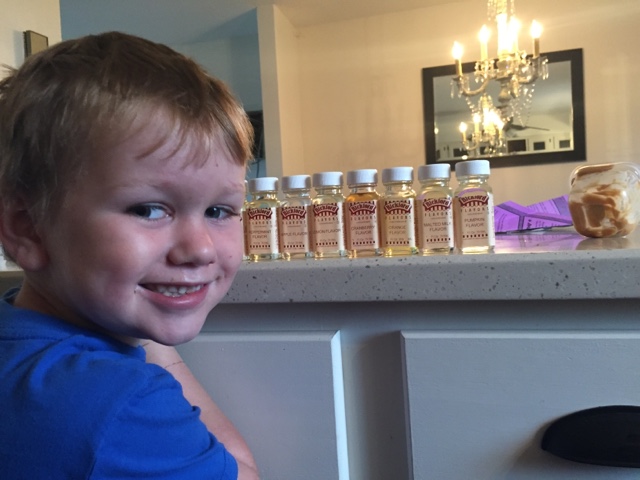 Thanks for you continued prayers.
Posted by KB's at 10:05 PM No comments: