Hi friends! Things are still not going great for Jonah. He continues to have increased seizures. I just awoke to him having a tonic clonic in his sleep. I'm thankful it was short. Still it's no fun waking to your child seizing. We had to give Jonah emergency meds yesterday for the second time in 3 days. He has been going into non convulsive status again. I put a call in to his doctor, so, we'll see what she has to say. I'm guessing she's going to want to add Banzel, another seizure med. Please keeping praying for healing.
Posted by KB's at 6:10 AM No comments:

Jonah woke up 2 hours later and besides a head drop which resulted in a messed up eye, he had a good rest of the day. 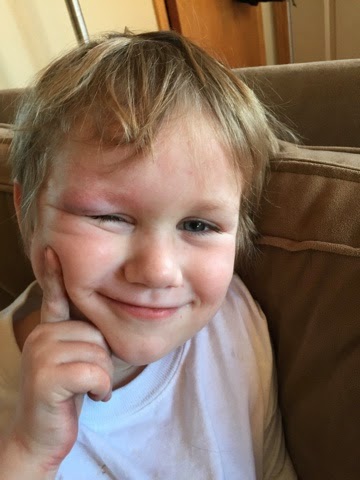 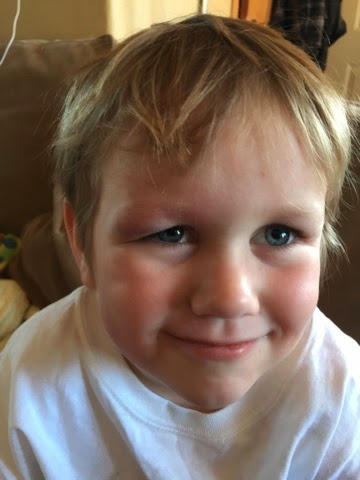 Email ThisBlogThis!Share to TwitterShare to FacebookShare to Pinterest
Here's a quick update on Jonah..
Like I said in a previous post, things can change with Jonah so quickly. In his sleep this morning he had a tonic clonic(grand mal) seizure. Then, shortly after he woke up he went into a non convulsive seizure state(constant seizure) for about 2 hours when we finally gave him rescue meds and now he is sleeping peacefully. Hopefully when he wakes up he will back to his happy, active 4 year old self. 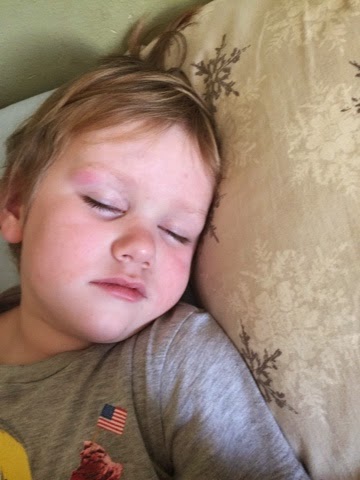 Hurray for nice weather!! We have been having SO much fun outside this past week. The tempatures here in MN have been unseasonably warm. 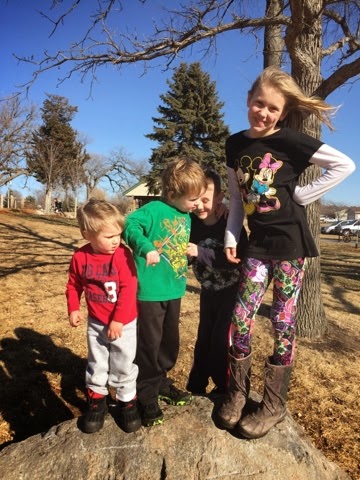 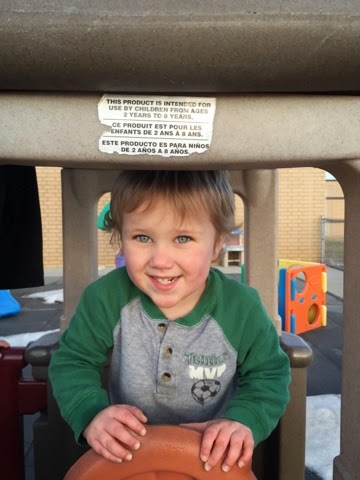 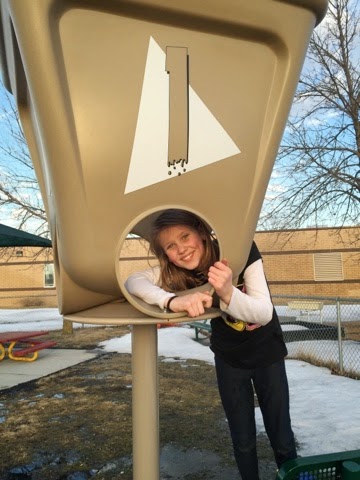 Email ThisBlogThis!Share to TwitterShare to FacebookShare to Pinterest
I'm Jonah's seizure pattern is SO crazy. I just don't get why some days he has 6 and another day only 1. It just doesn't make since. I've done my best to track his seizures over the last month. I know for a fact that I have not recorded all of them but it ends out being an average of about 3.57 seizures every day, 25 seizures a week, 100 seizures a month and if the seizure counts stayed the same, 1,200 every year. Although you wouldn't know it. You wouldn't know it unless you are with him for an extended amount of time. At the park or riding his bike around he looks like any other 4 year old boy. Most of his seizures, thank you Jesus, are in a safe place, usually inside. He seems to know when one is coming for the most part. He seems to get down on the couch or floor when he has them.
Posted by KB's at 9:52 PM No comments:

Email ThisBlogThis!Share to TwitterShare to FacebookShare to Pinterest
Last week we received some great news. After nearly one whole year of battling our insurance company to pay for Jonah's vital IVIG a treatments the 4th appeal, thanks to his doctor, has been won! It truly is an answer to prayer. Although that was the biggest expense for Jonah's care we still have many, many hospital bills and other expenses. Not to mention this is something Jonah will most likely have for a long time. His seizures are SO unpredictable one day will have 1-2 and then the next day 6-8 then even other times he will be in the hospital in a seizure state. It has been on my mind a lot lately to help others in need who have the same kind of thing as Jonah. I know there are foundations out there but they seem to be way behind in helping those in need. One in particular has a waiting list of 17 bed monitors for families in need. I would love to help other families as well. I know many of you have been so kind as to donate to Jonah and our family. We are so thankful for that!  The Raising Hope for Jonah team feels there is still a big need for the fundraiser and is currently working on an updated flyer. It's time to celebrate! 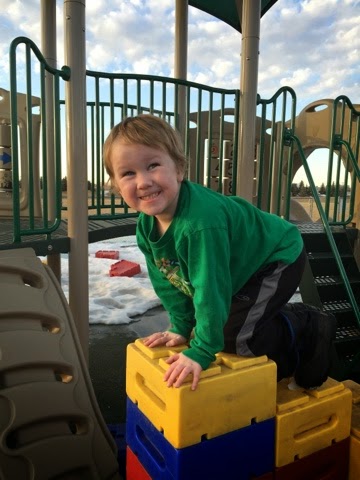 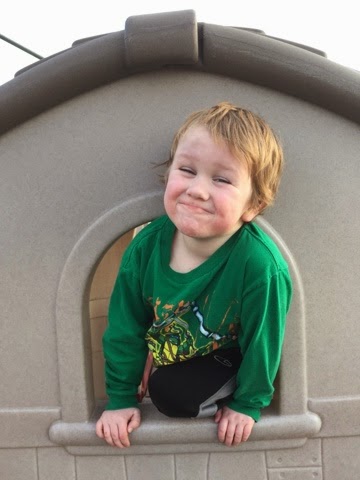 James lost his first tooth. Losing your first tooth is a BIG deal around here. 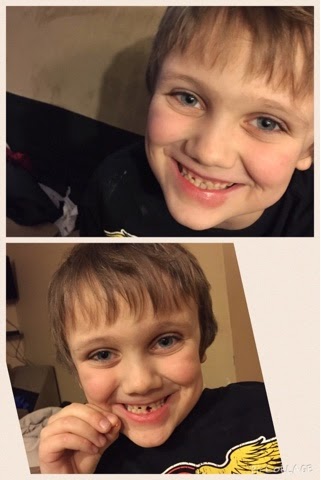 2 years ago today marks the day that Jonah had his first seizure. I remember it like it was yesterday. I can't believe it's been 2 years. I remember thinking he had tripped on a slipper, hit his head and as a result had a seizure. It was SO crazy. Then, almost 2 weeks later he had another seizure. Shortly after that is when we knew he had epilepsy but little did we know it would be such a nightmare. At first we thought it was just a common juvenile case of epilepsy that he would most likely grow out in 2 years. But then the drops stared and the myoclonic jerks and facial seizures and absent seizures and the list goes on.
I'm so thankful that we found a wonderful doctor down at the Mayo Clinic. Although what Jonah has is a rare kind of epilepsy they seem to very knowledgable about what he has.
Thank you EVERYONE for the outpouring of love you have shown our family as we walk thorough this battle with Jonah.
One thing I have been thinking about lately is that the biggest thing that Jonah needs is Jesus' healing hand. Not the money to pay for bills or great doctors or supportive friends and family. Don't get me wrong those are SUPER important but what he needs, as a friend pointed out, is Jesus' healing hand. 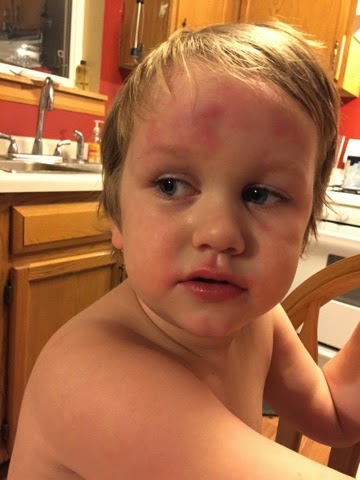 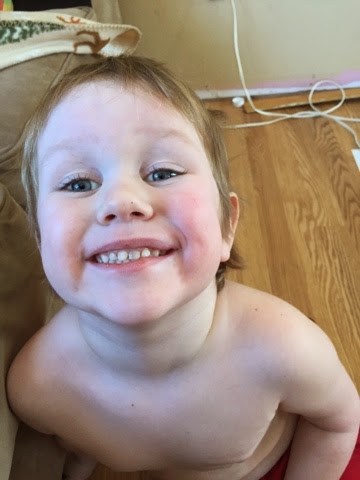