For those of you following for updates on Jonah here is the latest..
Jonah has been primarily seizure free during the day. He will have occasional tonic or absent during the daytime. Unfortunately, his nighttime tonic-clonics(grand-mal) have increased at night. He had one in his sleep on Christmas Eve and Christmas.  Hopefully this is not a new pattern.
We found a lot of mold downstairs in our laundry room from a plumbing leak. Hopefully it will be easy to take care of. I have heard of seizure related symptoms from mold but I don't think that's what is causing Jonah to have seizures.
Recently, Jonah's story had some media attention. Justin was interviewed on WCCO news in a follow up they did on the Quarry $100 giveaway. http://minnesota.cbslocal.com/2014/12/24/monticello-church-shares-how-its-100-pay-it-forward-challenge-went/ 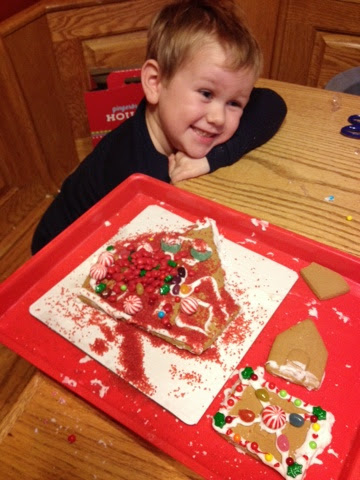 Jonah loves to make things with food even though he knows he can't eat it. 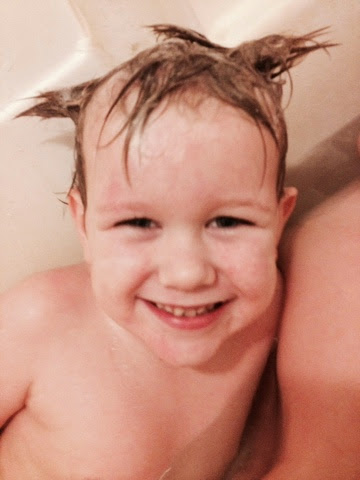 He also loves taking baths. Although he has to be monitored closely incase he has a seizure in the water which he has had more than once. 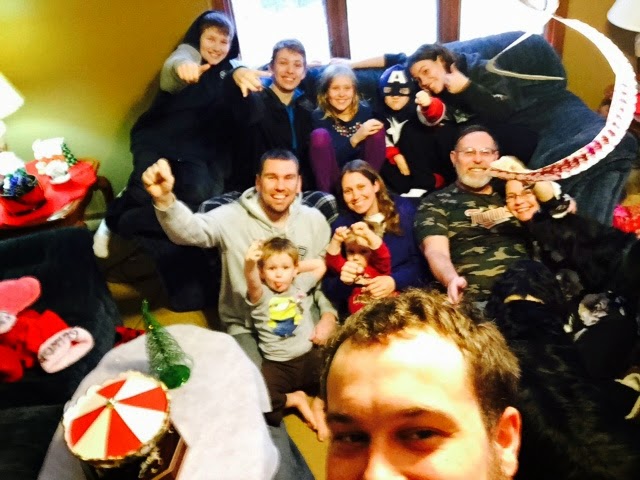